After 14 months of lackluster temporary food options at Midway Airport, the first round of new, permanent restaurants will be open for business July 30 as the airport unveils a sleek new food court in previously unused space in Concourse A. 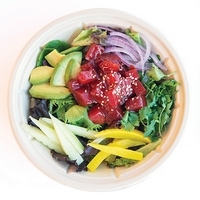 "We know that some people have expressed concern over the loss of old favorites, but we think this new round shines a light on some of Chicago's great food options," says Erin O'Donnell, Midway's managing commissioner. 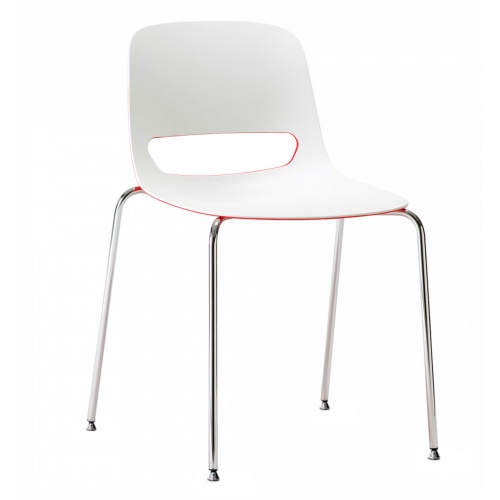 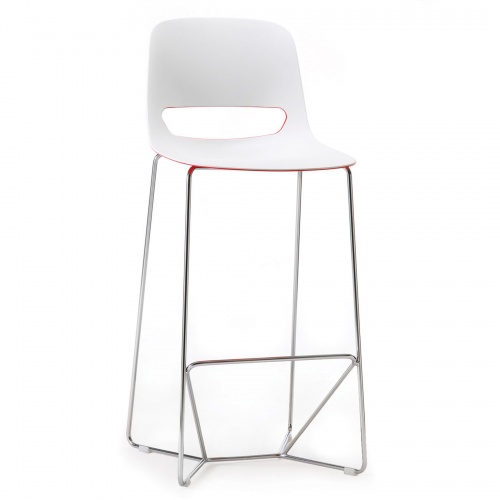 SHOW US YOUR STUFF 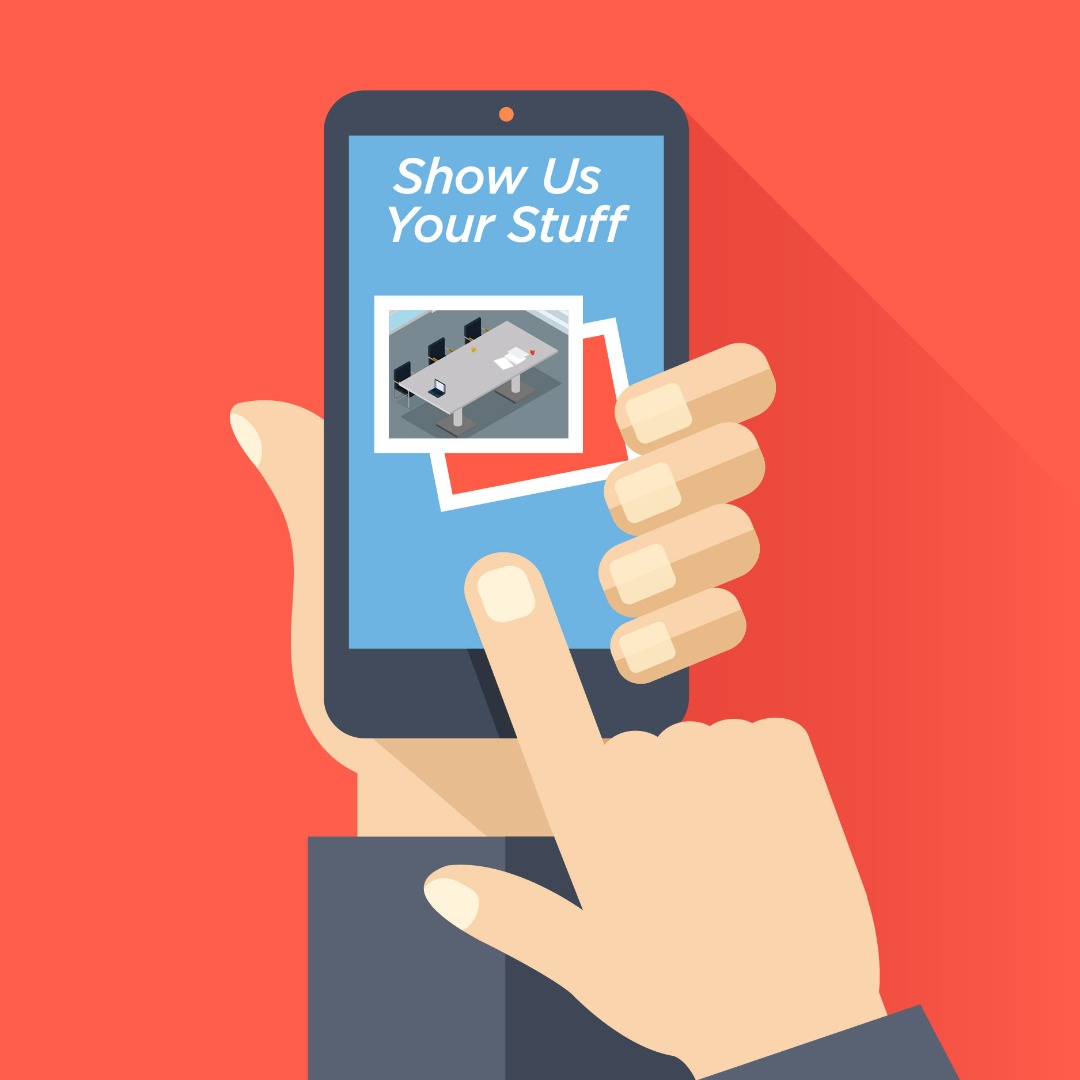 Send us photos of your best Falcon projects completed within the last 12 months and we'll pay you $50 per project. 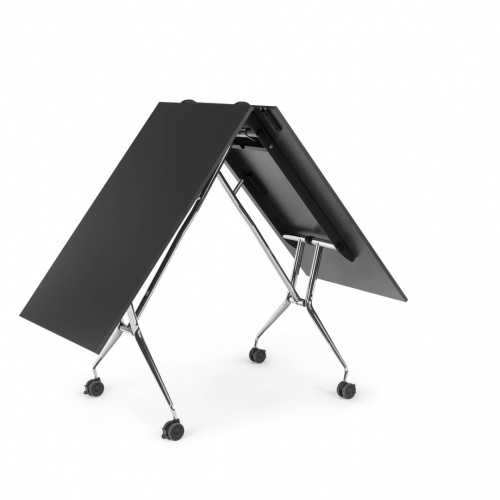 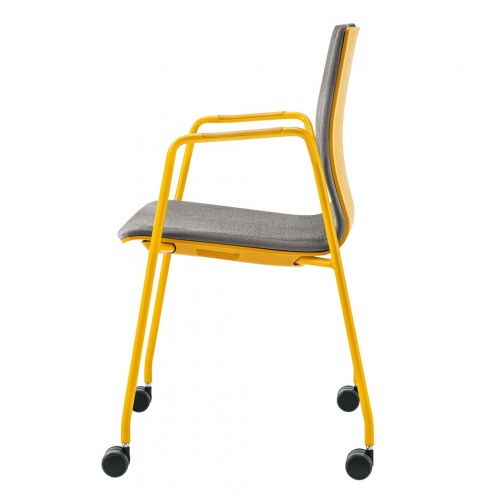 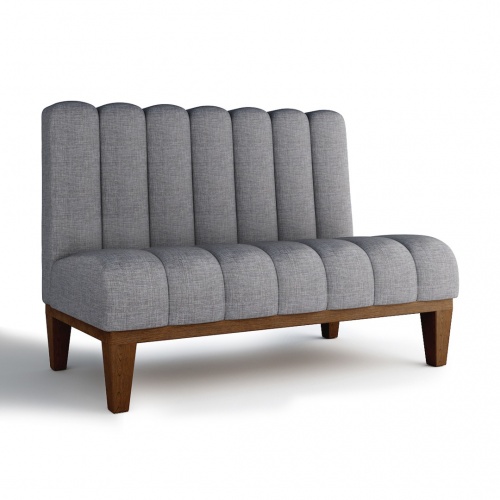 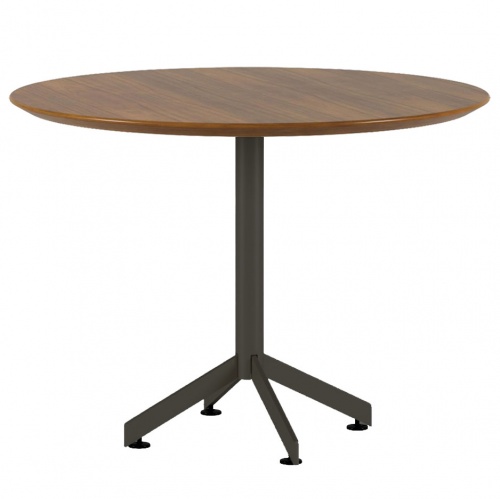